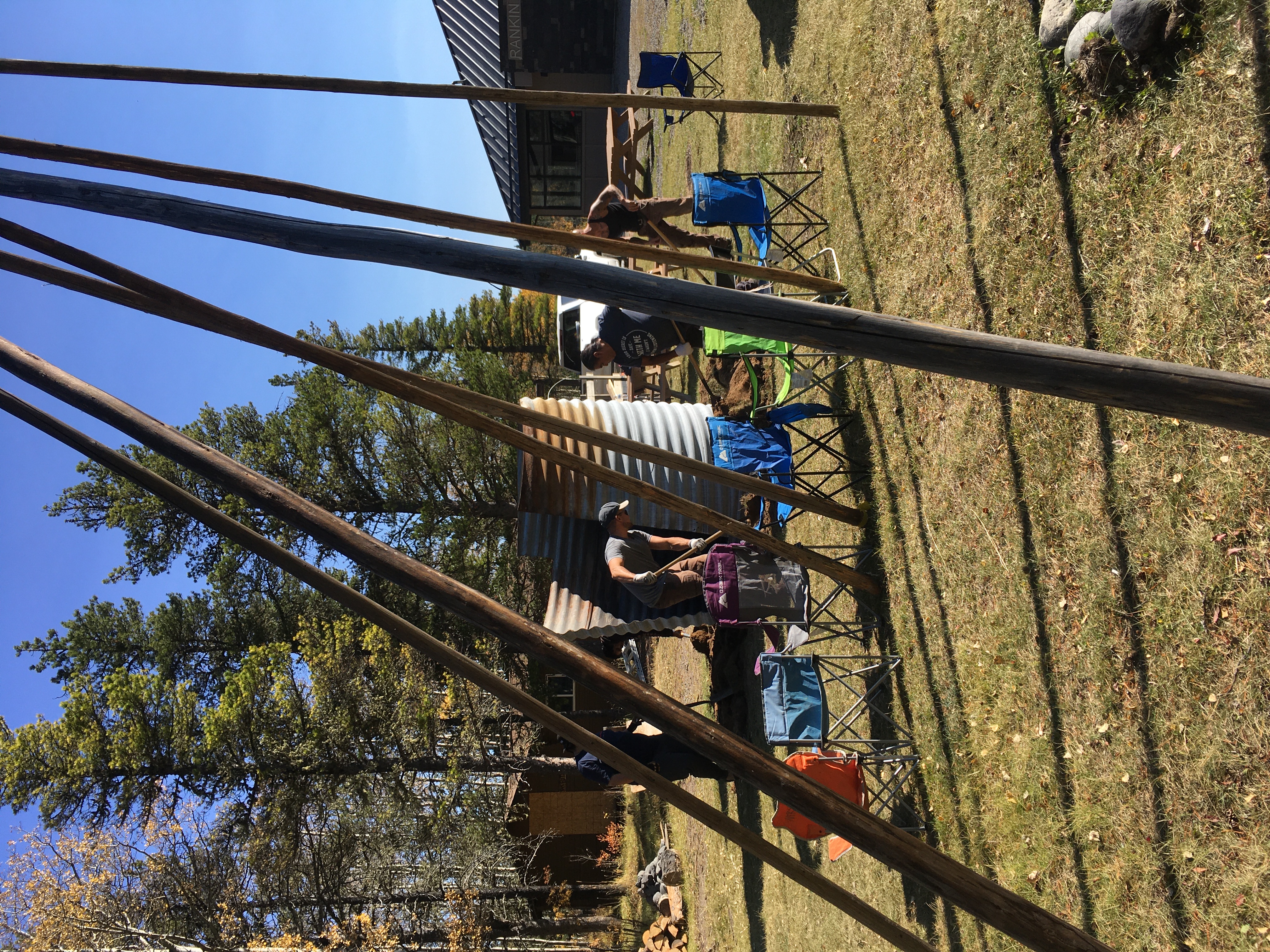 Taking place September 30th through October 2nd, 2020, Miskanawah hosted its fourth annual Men’s Healing Camp. This camp provides an important opportunity for men from various walks of life to come together and explore multiple avenues and perspectives to healing through culture and ceremony in a safe, natural environment. A group of 15 men came together to support the rebuild of Miskanawah’s Sweat Lodge and to help prepare the ceremonial site for the upcoming Winter season. This process not only has a healing impact for those involved in the physical rebuild of the Sweat Lodge, but also this sacred work has a positive rippling effect on all the families and their relations who join us in ceremony.

This year, the camp was led by the teachings of Cree Elders, Patrick Daigneault from Ile-a-la Crosse, Saskatchewan and Brian Ernest from Waterhen, Saskatchewan and supported by Miskanawah Circle Keeper, Adrian Goulet and Oskayapewis, Chris Wainwright. Over the course of three days, attendees prepared the ceremonial site, rebuilding a new lodge and shelter, as well as partaking in the traditional processing of wild game and beavers - harvesting the hides, meat and medicine. Later into the day, campers fished, told stories, and sang traditional songs around the campfire until the sun went down. Brian shared and gifted his healing songs to the young men, encouraging them to pursue their traditional teachings, to ask questions and to explore their own unique journey with the culture.

Traditional teachings included protocols around the sacred Pipe, the use of medicines, and building and participating in the Sweat Lodge. All teachings are grounded and informed by the principles of wahkotowin, or “all our relations.” This is expressed by respecting and taking responsibility for oneself, one’s family and community, and caring for our shared environment. Attendees reported that the ceremony and Sweat Lodges were personally impactful and established a safe and accepting environment, where everyone was welcomed to show up authentically. The men described powerful encounters in ceremony and a sense of personal cleansing that left them feeling prepared to return home in a good way. 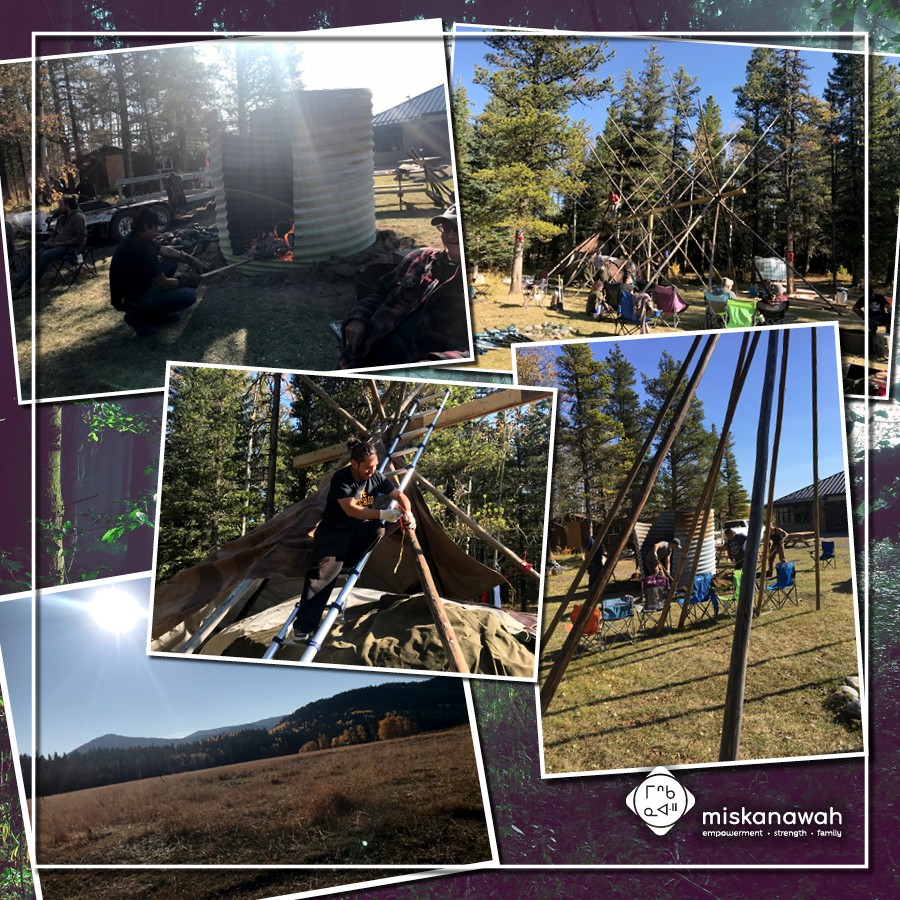