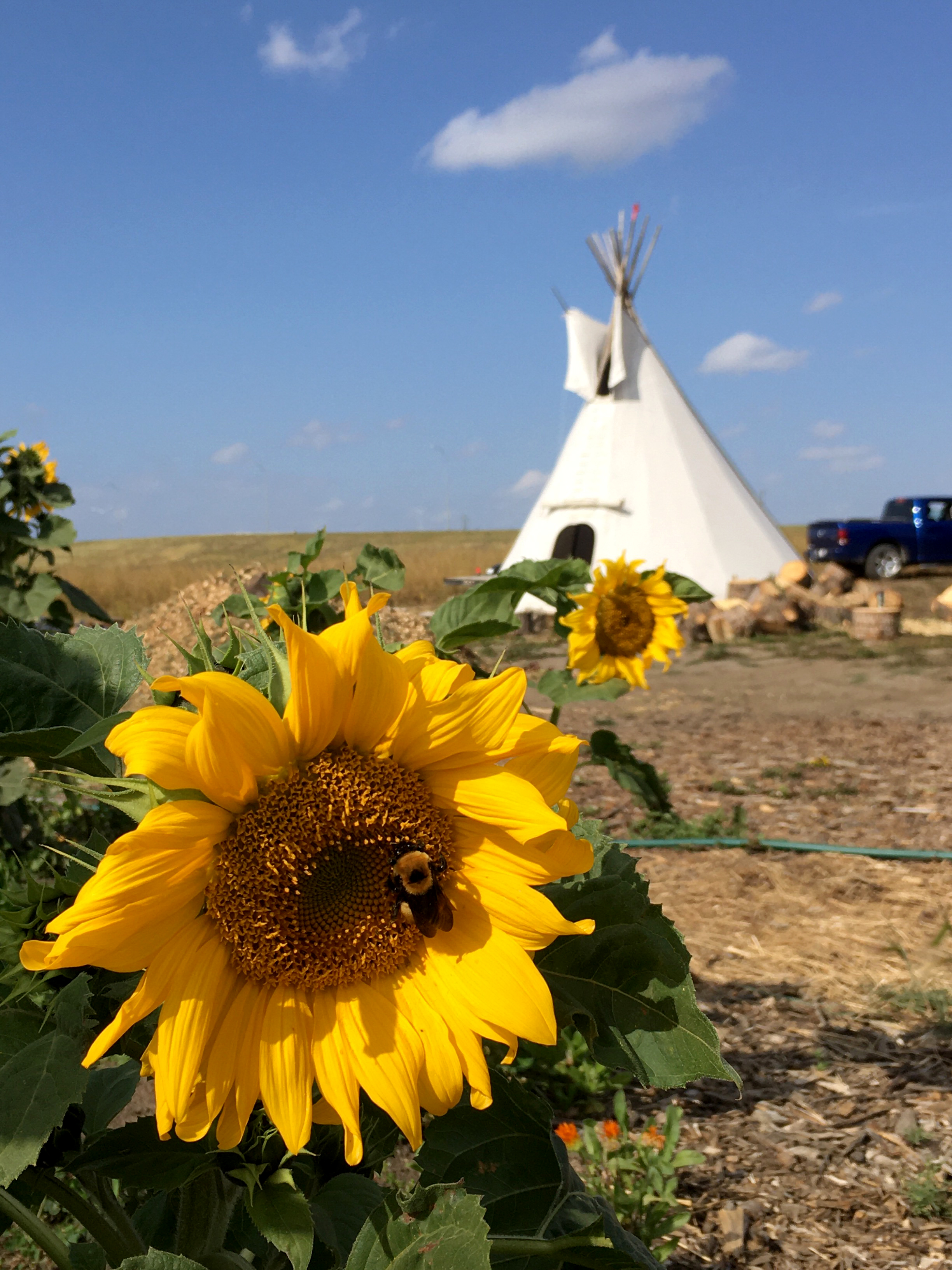 In partnership with the Calgary Catholic Immigration Society (CCIS), Miskanawah is excited to welcome families to the Land of Dreams! Located on Treaty 7 territory in Southeast Mohkinstsis (Calgary), the Land of Dreams project offers the unique opportunity to build connections between Indigenous peoples and newcomers through the development and cultivation of a community garden. The Land of Dreams is a meaningful space for Calgary newcomers to rekindle their roots and build a sense of community while learning about and appreciating Alberta’s Indigenous history.

On June 24, 2020, Miskanawah and CCIS hosted a special Land Blessing Ceremony at the garden. The blessing was led and supported by the teachings of Siksika Elders, Kelly and Daphne Goodeagle, followed by a tobacco offering to Creator and Mother Earth. The blessing included a prayer for the land as a safe and welcoming space for all, and a request for a fruitful summer, yielding many fresh fruits, herbs, and vegetables.

Over the Summer of 2020, Miskanawah youth and families took part in tending to the Miskanawah garden plot, growing their own fruits and vegetables as well as traditional medicines. The role of these traditional medicines will be important in the years ahead as the ‘re-wilding project’ unfolds, supporting the growth and sustainability of native species to Alberta and the Western Prairies. Examples of these medicines include Saskatoon Berries, Yarrow, Prairie Sage, Juniper, wildflowers, and more.

The Fall Harvest Ceremony recently took place on Sunday September 20. The Land of Dreams hosted a celebration to honour the Fall Equinox and the abundant harvest of vegetables, herbs, fruits, and honey, collected from their very own bees on-site! Participants appreciated the educational value of learning about growing local food, the enjoyment they felt being out on the farm, and, for some, the chance to reconnect with a farming practice similar to what they knew prior to arriving in Canada. The harvest was a great success yielding over 500 pounds of beets, carrots, kale, spinach, collard greens, cabbage, potatoes and more. Miskanawah set up a tipi and ceremonial space for Kelly and Daphne Goodeagle to bring the season full circle, from the initial tobacco offering and planting seeds to the sacred harvest. Kelly and Daphne closed the ceremony by gifting a sacred Blackfoot name to the land and a prayer for many abundant harvests in the years to come. 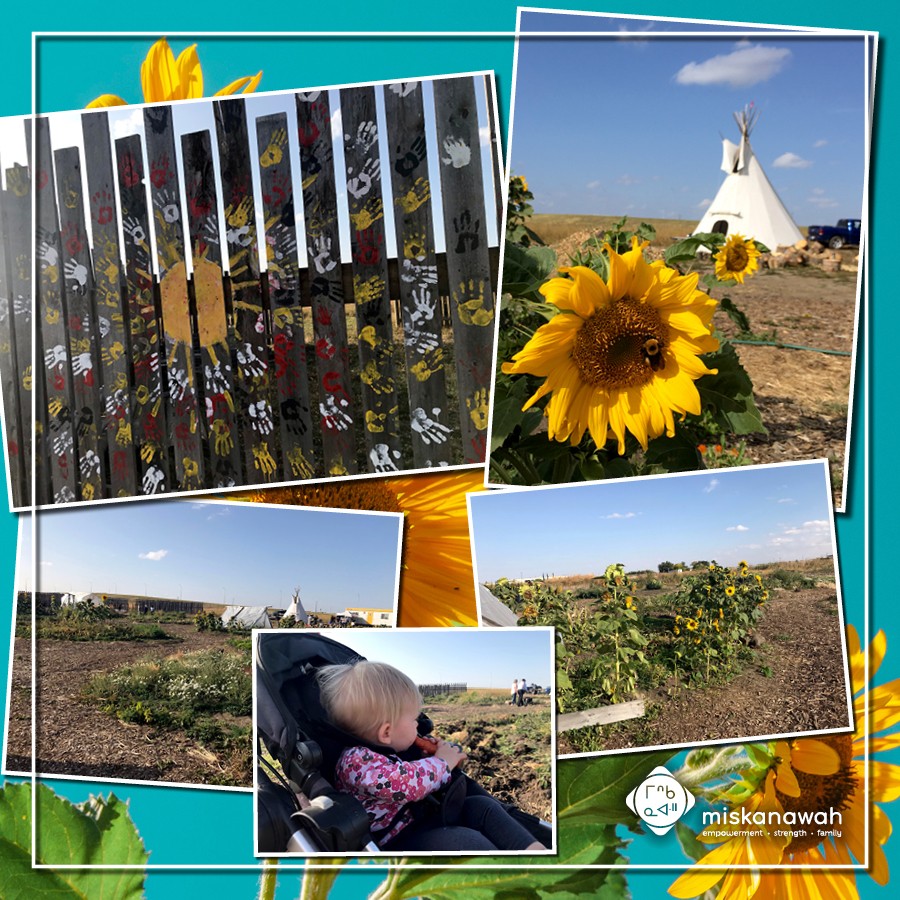